Get Ready to Sweat it Out 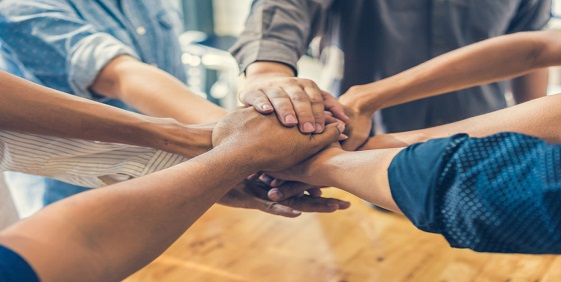 Groups vs. Teams: Know the difference

Every business has groups of people working together, but a common workplace and common boss aren’t enough to transform them into a team. Interestingly, the word “Strategy” comes from the Latin words Stratos meaning “army” and again meaning “lead”. Thus, understanding work teams is a foundational strategic management concept. Knowing what makes a team is the first step to being able to create and manage one. Here are some defining characteristics:

Teams work towards shared goals within the larger organizational ones. While groups are incidental, teams come together to work on specific tasks or projects and dissipate once they have completed them.

The goals line up with organizational goals but are not dictated by the organization, giving team members both flexibility and self-motivation.

Each member of a team has a specific role to play. Leadership roles too are shared and rotated, and not restricted to a singular authority figure. A team working on designing a bicycle may have an engineer on board to help them a prototype. At this stage, the engineer is in the position to make decisions and may ask the designer to make certain changes for the sake of functionality.

Members of a team rely on each other, making sure that everyone does their part.

These make it easier for people to support each other, making the team more cohesive. For example, the members of a sales team could get a bonus based on how much the team sells as a whole, as opposed to giving individual rewards based on individual sales performances.

A lot of effort goes into teamwork and it may seem to take up more time, but on the contrary, it can accomplish goals more efficiently. Putting effort into understanding work teams means identifying the need for and strategically forming teams. This can really boost quality performance.

Creating a Culture for Teamwork

Bringing a team together is just the beginning. Its success depends less on who is on the team, and more on how these members interact which is the foundation of group behaviour. There are two very simple behavioural guidelines that team members can follow to considerably increase its efficiency – equality in conversational turn-taking and attentive listening. This simply means that in any discussion, every individual should contribute equally to the conversation and that every other member should make them feel heard.

The most important outcome of these behaviours is the creation of a ‘Psychological Safety’, the notion that each team member can express their point of view and that their opinions are valued. This has direct implications on the teams’ success as it brings out people’s best ideas, their ability to work together and their innovative capacities.

It is not uncommon for team members to have difficulties trusting and confronting each other. While negotiation and conflict resolution may be called for, it’s important to understand the human dynamics that are at play in these situations. For instance, team members may hold back when they are afraid to admit their weaknesses or mistakes, and others may not call them out on it for fear of conflict. When their opinions have not been heard, it makes it hard for people to get on board with decisions that have been made.

The solution lies in creating the opportunity for voicing concerns and healthy debate. People are more comfortable talking about their challenges when they feel they will be supported, and that decisions will be based on efficiently achieving the job at hand. Success needs to be measured collectively so that people can hold each other accountable.

The interaction of different types of people from a multitude of backgrounds can make team building a complex task. The solutions, however, can be staggeringly simple. Look out for Part 2 where we address personality types as well as how to lead and strengthen your team.

Why Every Entrepreneur Needs to Monitor Cash Flow 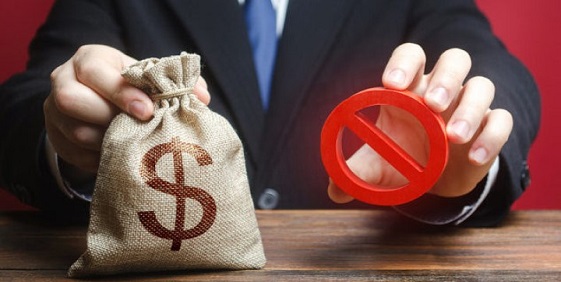 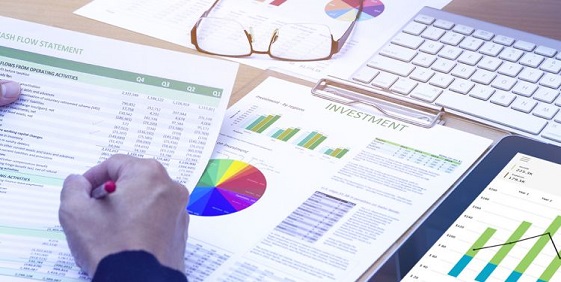